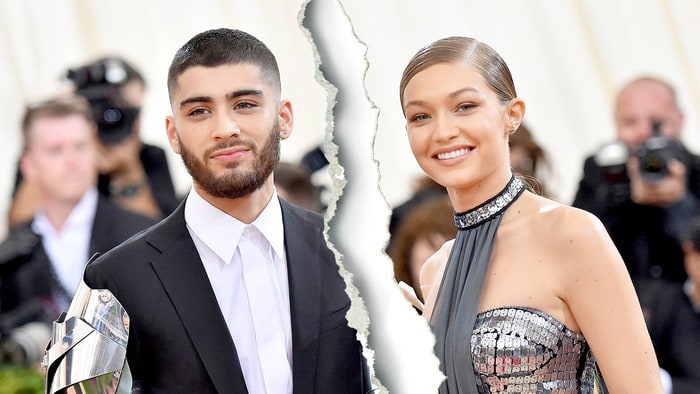 Another young Hollywood couple has decided to call it quits.

E! News exclusively confirms that model Gigi Hadid and singer Zayn Malik have broken up after dating for roughly seven months. While the reason behind their split remains unknown at the moment, a source tells E! that there has been some rough patches within the relationship for a bit now.

"During her birthday they were fighting," an insider tells E! News, adding that they weren't doing well then, and have "broken up and got back together a few times."