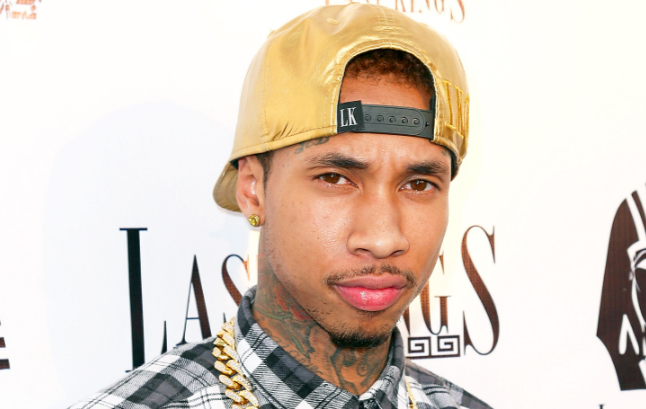 Tyga has aired out his issues with his former label, Cash Money, in the past, saying in 2014 that the label was holding him and his album “hostage.” In December of that year, he claimed that the album in question would be released independently, and last year he followed through, dropping The Gold Album: 18th Dynasty on his own Last Kings Records.

On his new single, “Cash Money,” T-Raww is again not shy about his negative feelings towards the label: “’Cause I’m paid, cash money / Cash Money never paid me but your boy still did his thing and made cash money,” he raps on the hook, echoing a story told by many, many other artists.