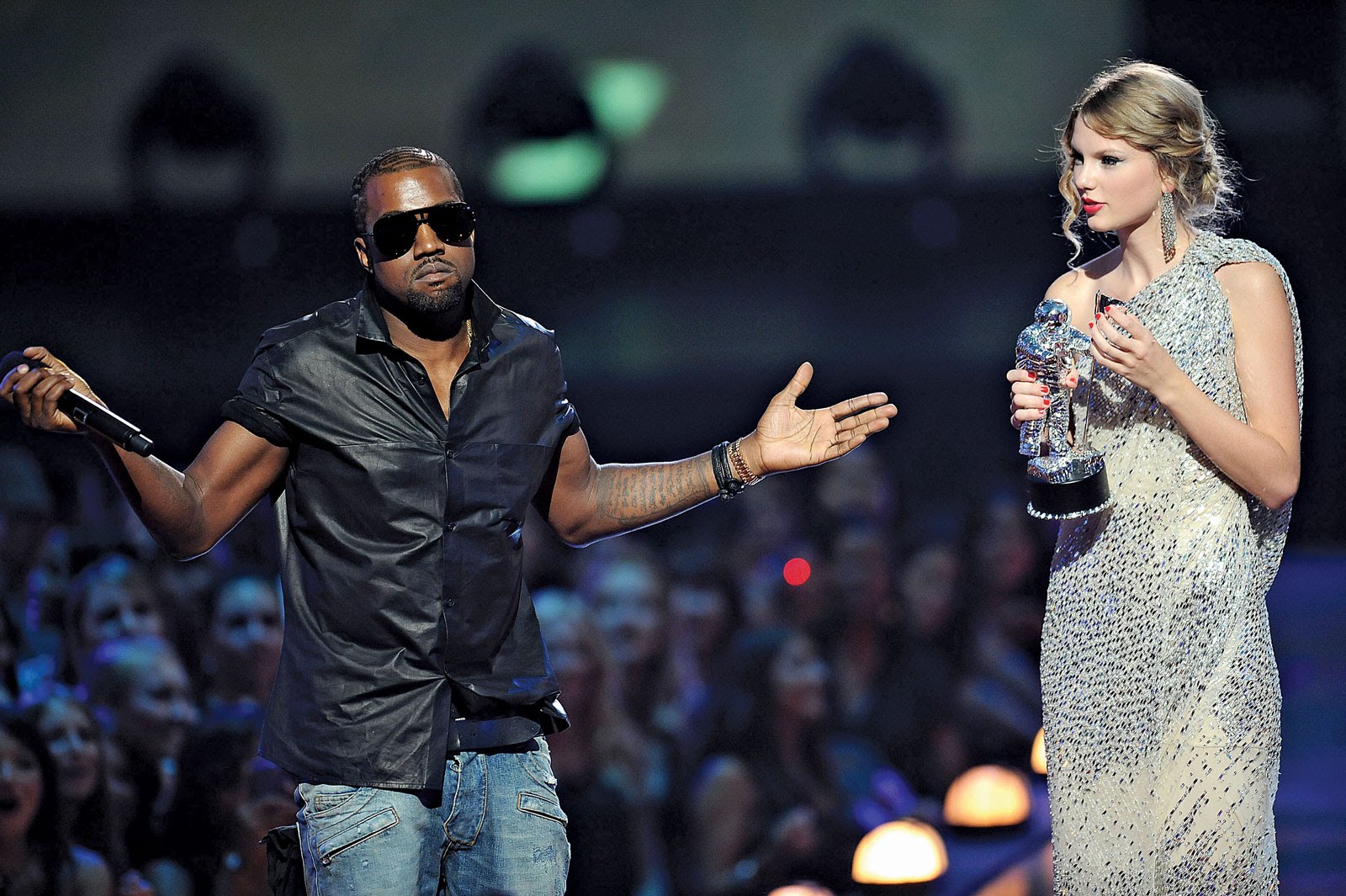 When Kanye West interrupted Taylor Swift's acceptance speech at the 2009 MTV Video Music Awards, it was a big deal all around. It was all over the news and everyone -- including President Barack Obama, who called West a jackass -- was talking about it.

But for West, it was even bigger than that. And at his first concert since releasing The Life of Pablo in Manila, Philippines, the hip-hop superstar went so far as to call it "the beginning of the end of my life."

West had just performed his Rihanna-featuring TLOP track "Famous" and credited the song for breaking his writer's block "because it's something that I wanted to say so bad that they told me I couldn't say."

The fallout after that fateful night was immense, including Lady Gaga canceling their co-headlining Fame Kills Tour, as West noted, "When I just said what everybody else was thinking."

Reply Janell
10:40 AM on June 27, 2022
I've been exploring for a little for any high-quality articles or blog posts in this sort
of area . Exploring in Yahoo I at last stumbled upon this web
site. Reading this info So i am happy to convey that I've a very just right
uncanny feeling I came upon just what I needed. I most no doubt will make certain to don?t disregard this
website and give it a look on a continuing basis. aid for ukraine