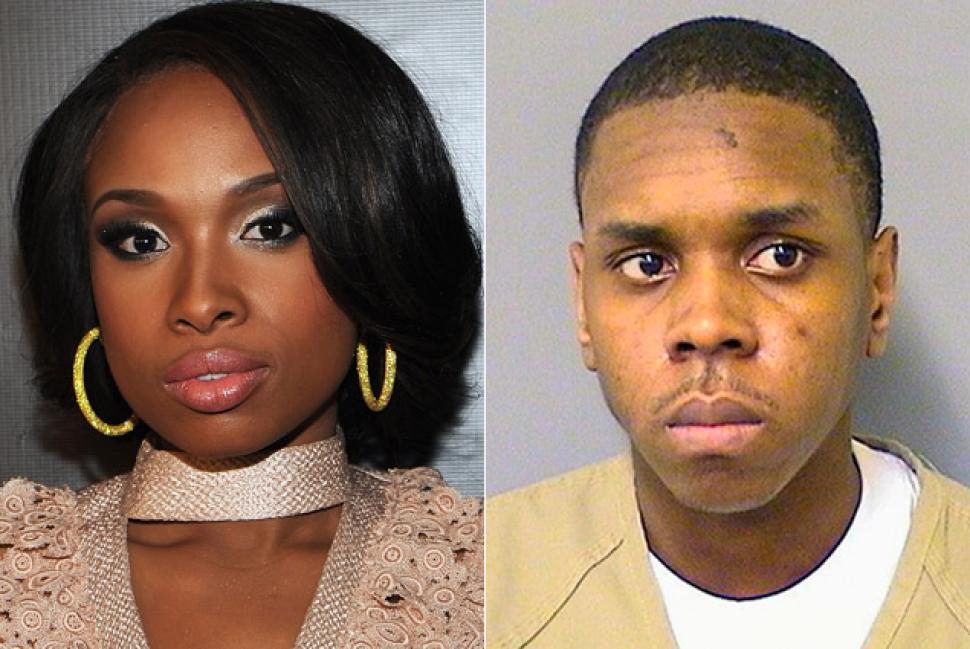 In 2008, Jennifer Hudson’s mother, brother and 7-year-old nephew were brutally killed. Her sister’s estranged husband, William Balfour, was convicted of three counts of first-degree murder for the act, and sentenced to life behind bars in 2012. In his first interview since his conviction, Balfour is claiming that he is innocent.