Chris Brown Sued By Another Woman 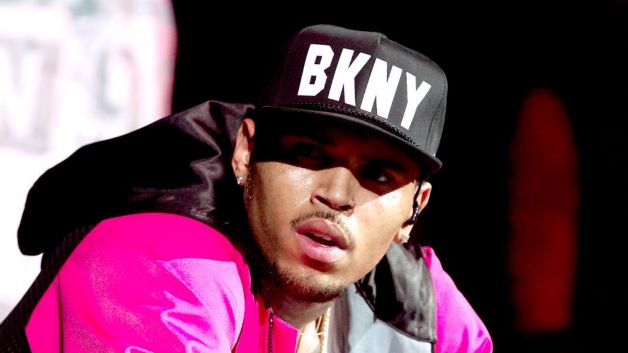 Liziane Gutierrez, the woman who’s already accused Chris Brown of punching her in Las Vegas, is now suing the singer – eventhough police have closed their investigation on the matter.

Her lawsuit however is not exclusively for the alleged crime but for Breezy supposedly mocking her on social media. According to TMZ, Gutierrez filed documents in Clark County, Nevada reinforcing her previous claims about Brown putting his hands on her. She’s suing for battery, theft and also defamation – the latter stemming from a video CB posted where he calls her “too ugly” to be in his party....Read more at BET