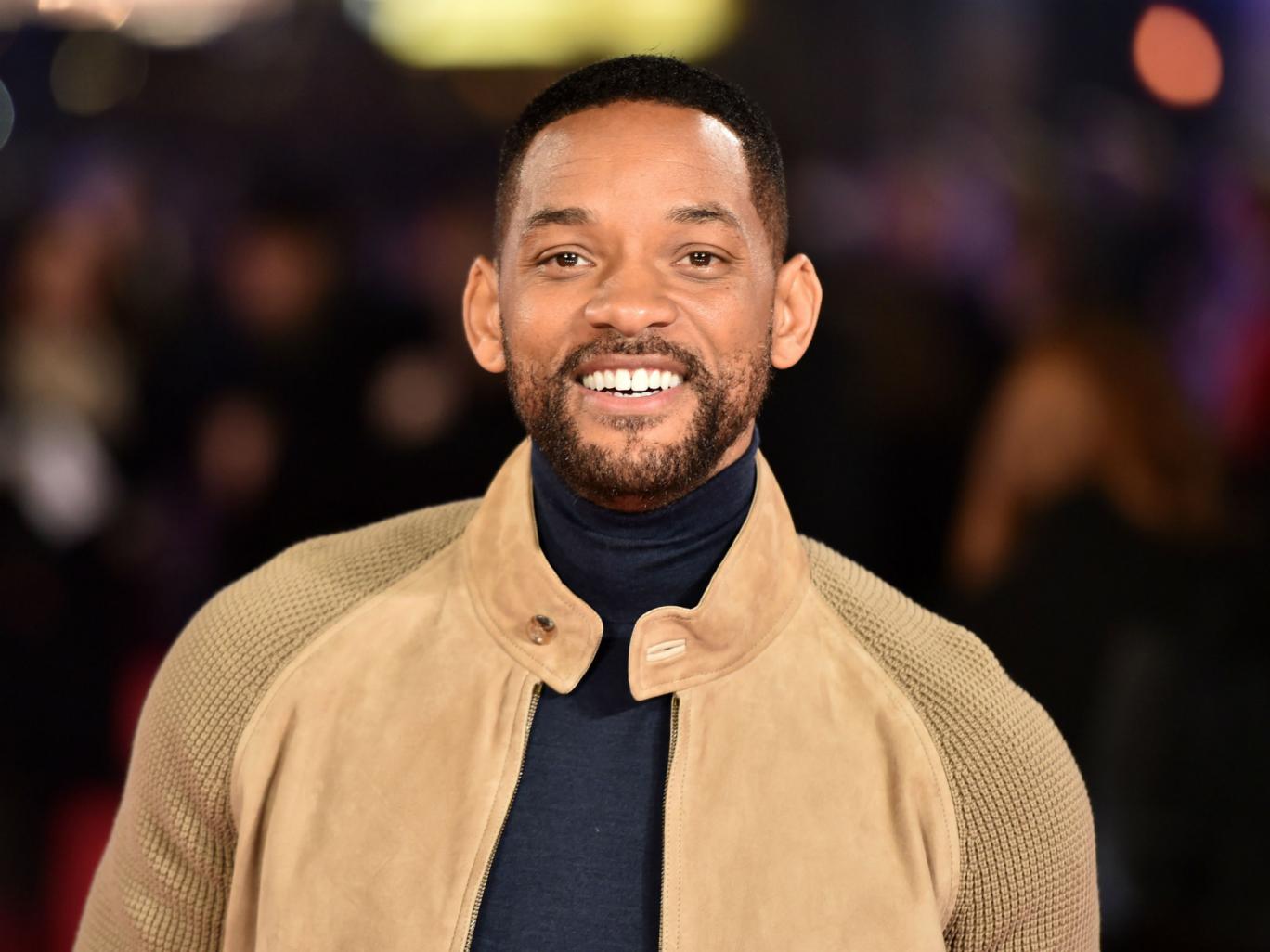 Will Smith sat down with BBC Radio’s 1xtra show for a chat about his role in the film Concussion, the controversy surrounding the Oscars, parenting and his thoughts on former Fresh Prince Of Bel-Air co-star Janet Hubert. Chopping it up with host A. Dot, Smith gave his sincere thoughts on the hot topics, kicking things off with his parenting style, responding to an inquiry about encouraging his children to be free spirits.