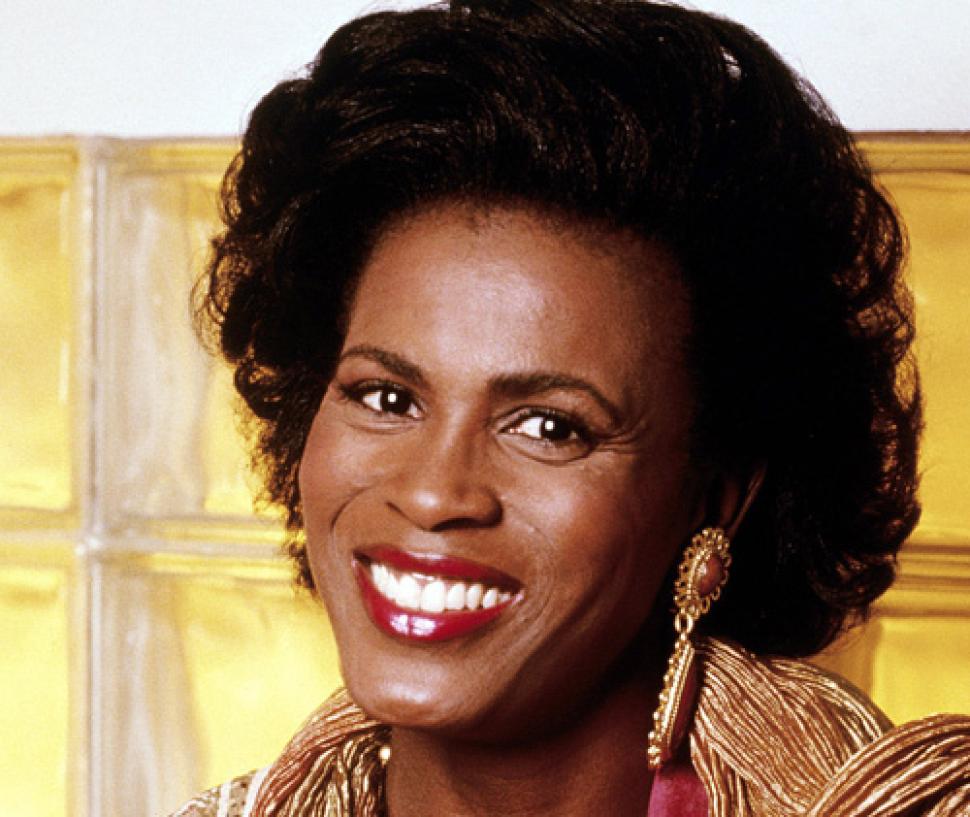 On Monday (Jan. 18), Jada Pinkett-Smith took to Facebook to announce her boycott of the 2016 Oscars, and to encourage other entertainers of color not to “beg” for recognition. In her video, which has since gone viral, Smith stated, “Begging for acknowledgement, or even asking, diminishes dignity. And it diminishes power.” And while many of the masses were on board for the actress’ crusade, one “blacktress” in particular was not here for her rhetoric: former The Fresh Prince of Bel-Air star, Janet Hubert. Posting a video response of her own, Hubert did not mince words with her critical response to The Smiths.

“First of all, Miss Thing, does your man not have a mouth of his own with which to speak? Second thing is, girlfriend, there’s a lot of sh*t going on in the world that you all don’t seem to recognize,” she said. “People are dying, our boys are being shot left and right, people are hungry, people are trying to pay bills, and you’re talking about some … actors and Oscars. It just ain’t that deep.”...Read more at VIBE