How Racism Reared Its Ugly Head After #MissUniverse2015 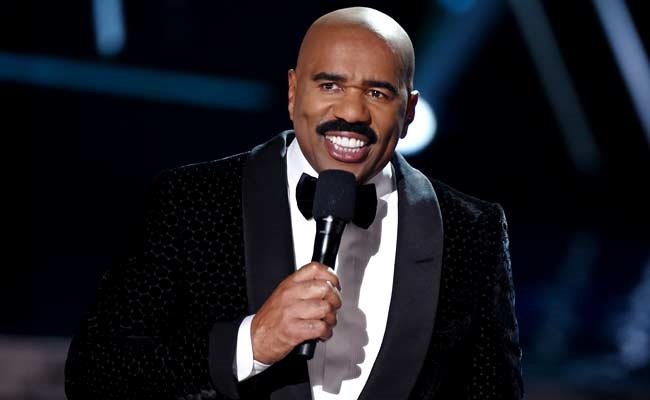 When Steve Harvey announced Colombia instead of Philippines as the winner of the Miss Universe 2015 pageant, and proceeded to apologize for his inaccuracy (in grammatical errors, no less) the Internet rolled up its collective sleeves to make Harvey comedic fodder in the form of endless memes and gifs of the now-infamous blunder.

But no tongue-lashing was as ugly (or telling) as the ones that came in a series of tweets calling the Family Feud host and longtime comedian a “n*gger” for crowning then uncrowning then apologizing to “Columbia.”

The irony: Colombia has one of the largest populations of black people in South America. The telling: anti-blackness is not unique to the U.S. and very much thrives throughout Latin America.