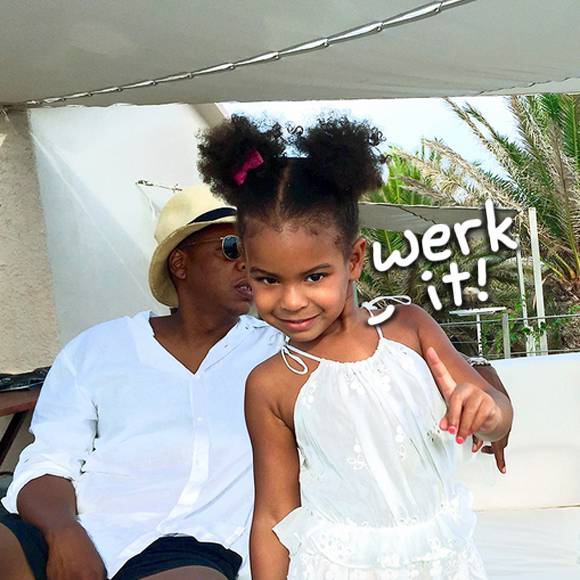 Blue Ivy had a hit before she turned 1. In fact, as a newborn, she became the “youngest person ever to appear on a Billboard chart” after her guest vocals blessed her dad Jay Z’s “Glory.” Now, she’s taking her career to new heights with a guest spot on Coldplay’s new LP A Head Full Of Dreams.

“Everyone who got asked to sing on our album has an important part in our lives,” Chris Martin told The Wall Street Journal, before explaining how the B.I.C. collab came to be. “We recorded Blue Ivy Carter in New York when her mom Beyoncé was in the studio.”