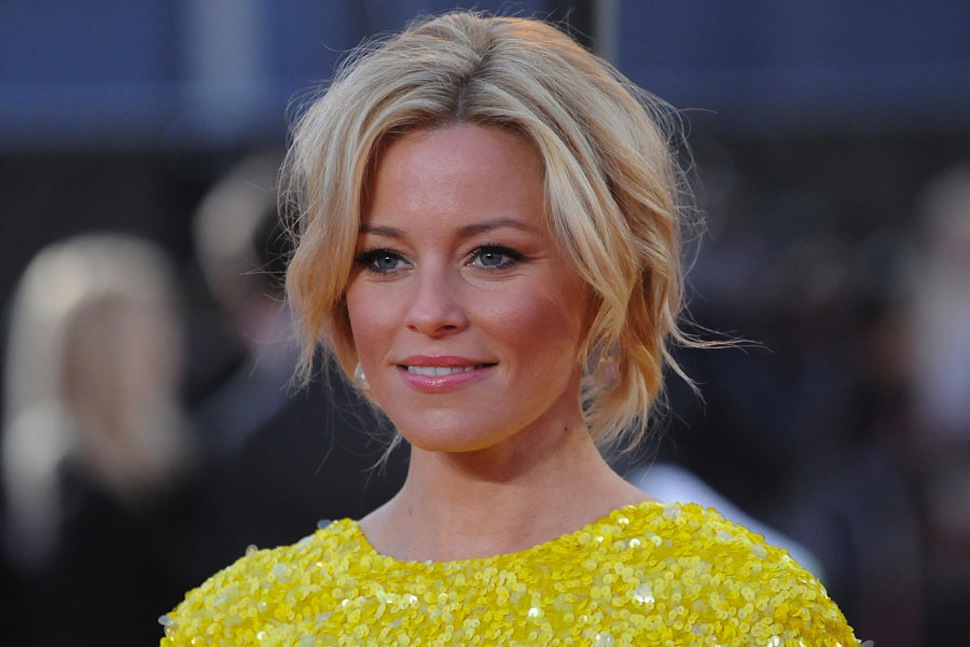 How’s this for aca-awesome news? Elizabeth Banks is set to direct Pitch Perfect 3, EW has confirmed, a move that follows the impressive box office records the first-time director set with the release of Pitch Perfect 2 earlier this year.

The actress-turned-director — who will next be seen in The Hunger Games: Mockingjay Part 2 — made headlines this summer when Pitch Perfect 2 took in $285 million worldwide. Banks’ effort marked the best debut for a debut film director and became the second highest grossing opening for a female-directed film, right behind Sam Taylor-Johnson’s Fifty Shades of Grey.

Though a third Pitch Perfect film has been buzzed about since spring, Banks previously played coy on whether she would direct the franchise’s next installment. “I’m really focused on putting this movie out and then letting the audience tell us what to do next,” she told EW in May.