Justin Bieber Hints At His Album Title With A New Tattoo 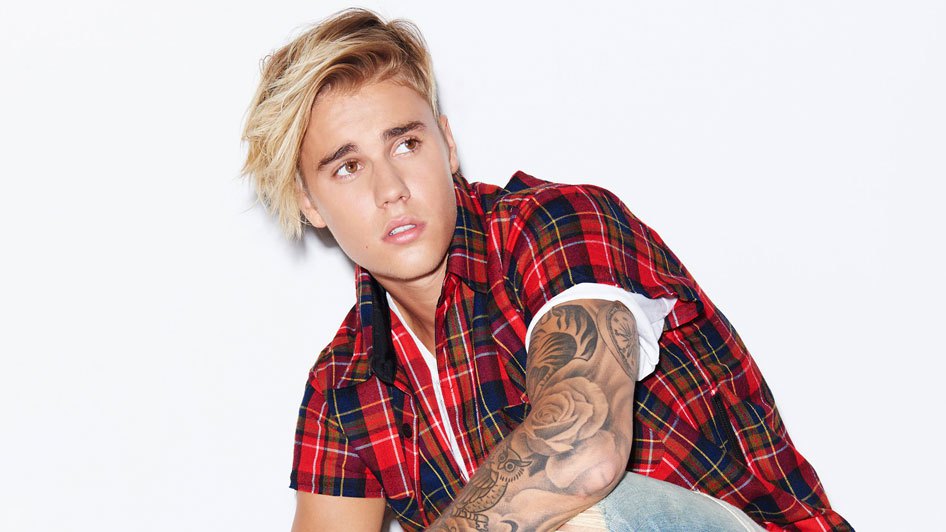 Remember when we told you that Justin Bieber’s upcoming album is maybe, probably, almost definitely named Purpose? Well, if there was any lingering doubt about that, it’s pretty much a safe bet now — and Justin has the new ink to prove it.

MTV reports that on Tuesday afternoon (Oct. 6), JB shared a pic of his latest tattoo: the word “Purpose” scrawled in cursive right above his navel. It joins his “Forgive” tattoo off to one side, and a tiny seagull (his first tat ever!) on the opposite hip.

This is just the latest addition to Justin’s ever-growing collection of body art (it’s No. 51, according to those keeping tally). But its meaning — er, um, purpose — is extra significant, given the high anticipation for his long-awaited fourth studio album, which drops Nov. 13.