Tom Hiddleston Explains Why Loki Was cut from Avengers: Age of Ultron 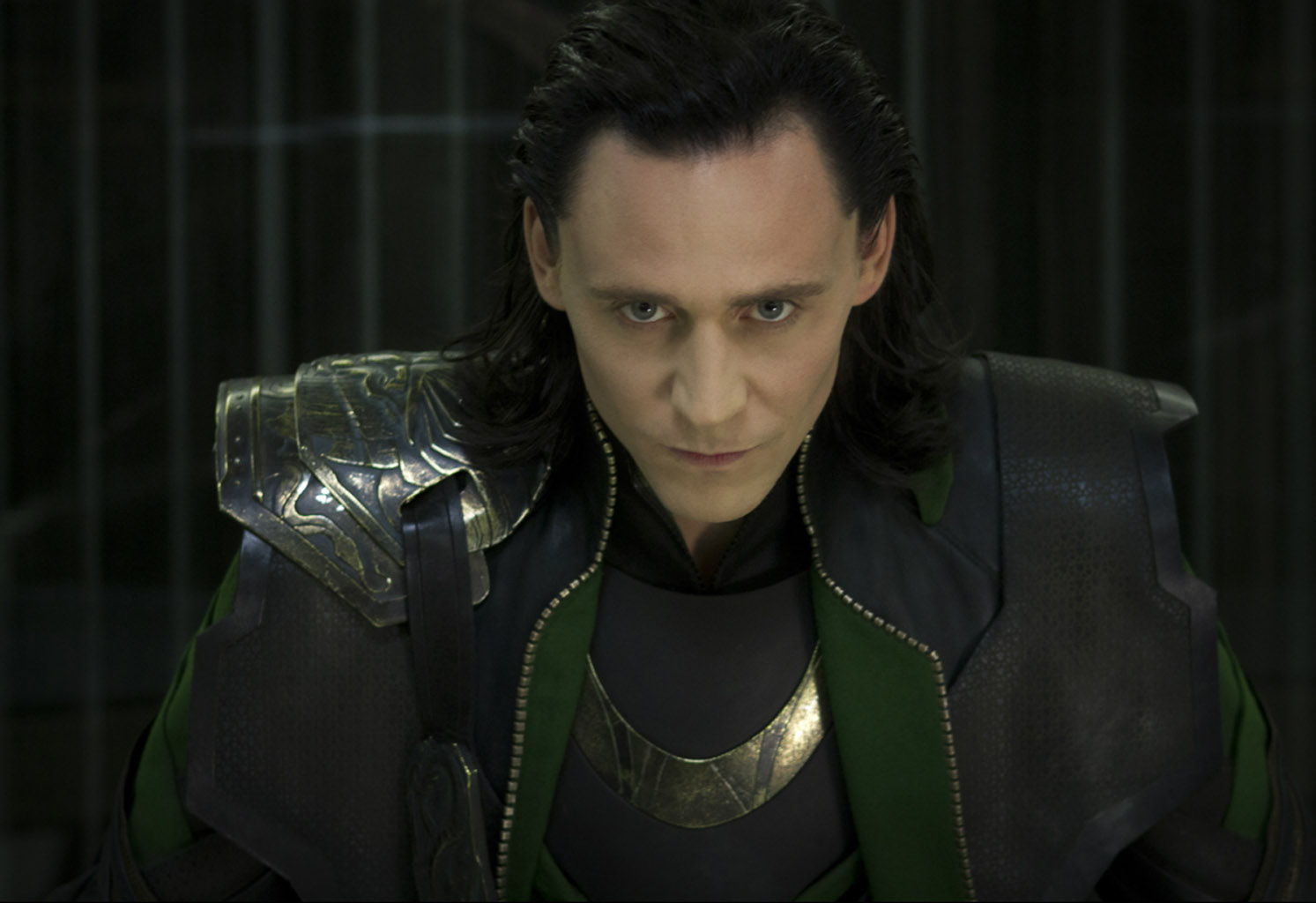 Avengers: Age of Ultron had plenty of cameos from heroes, villains, and Stan Lee, but one familiar Marvel face was noticeably absent: Tom Hiddleston as Loki. And in a new interview with Digital Spy, Hiddleston reveals that while he did originally shoot a scene for Age of Ultron, director Joss Whedon and Marvel Studios president Kevin Feige decided to remove him from the final cut.

“I was part of the dream sequence for the character of Thor, and I shot for a day and enjoyed it very much,” Hiddleston told Digital Spy. “And then I received a phone call from Kevin Feige — actually Joss emailed me — but basically Kevin said that in test screenings, audiences had overemphasized Loki’s role. They thought that because I was in it, I was controlling Ultron and that it was actually imbalancing people’s expectations. So Joss and Kevin were like, ‘Let’s cut it because it’s confusing people.’”

“It made sense to me when I saw the film,” Hiddleston added. “Ultron was the bad guy, that was important. And that was why Loki wasn’t in it.”

Earlier this year, Whedon revealed that he originally planned to have Loki make an appearance. “We did shoot something, but it didn’t play,” he told MTV News. “The movie has so much. It’s so filled. We didn’t want it to feel overstuffed. I really wanted to have Loki in it, but I understood the decision that there were now too many voices in the chorus.”