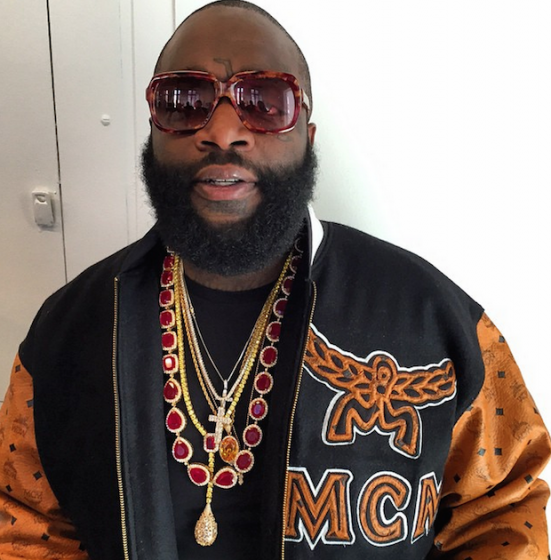 The MMG leader was recently hit with another lawsuit. According to TMZ, Rick Ross is being sued for $55,000 by Conexts.

The reason being that the Miami native failed to effectively promote a party on his social media accounts, which would’ve taken place Jan. 30 at the Scottsdale Mall Amphitheater in Scottsdale, Ariz. for the Super Bowl. He did, however, post a flyer for the event on his Instagram account, but his agreement with Conexts was to highlight the party more than once in the weeks leading up to the soiree.

The “Diced Pineapples” rapper was reportedly given $55,000 beforehand, and he would’ve received the other $55,000 the night of the party. Unfortunately, the event was canceled, which the company partly attributes that circumstance to Ross’ lack of promotion. Potential attendees were later reimbursed.