Rihanna To Appear On The Voice As An Advisor 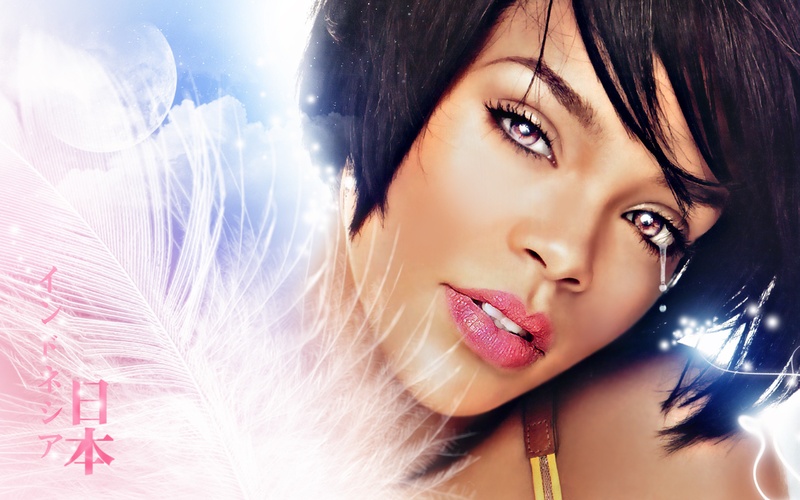 Rihanna will be appearing on the upcoming season of The Voice as an advisor to the judges.

Gwen Stefani, Pharrell Williams, Blake Shelton, and Adam Levine are all back for season 9 of the voice.

“We landed Rihanna to be the key advisor to all the coaches this fall,” NBC Entertainment Chairman Robert Greenblatt told reporters. “This is one of music’s true supervisors coming on board to influence the lives and careers of the performers.”

The Voice started in 2011 and Shelton and Levine have both been with the show since then. Pharrell Williams is now in his third season while Rihanna is appearing on the show for the first time.

Tessanne Chin became the first Jamaican to win the talent competition when she won season five in 2013.

The Voice season nine premiered on NBC in September.