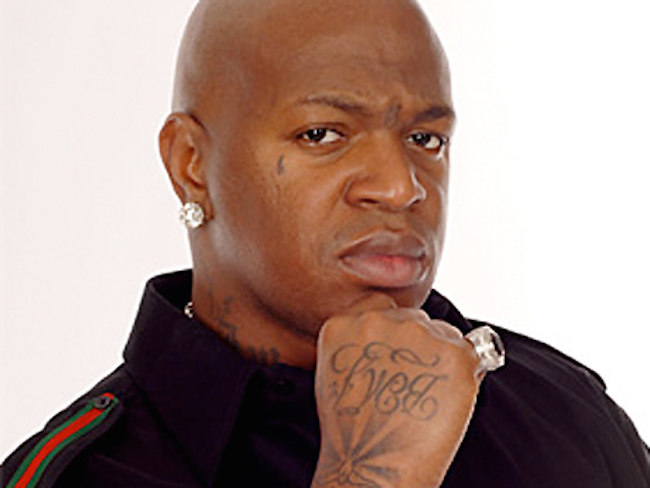 Nicki Minaj and Drake will be staying at Cash Money Records even if Lil Wayne leaves the label, according to CEO Birdman.

For the first time Birdman is opening up about his beef with Lil Wayne and rumors about Drake and Nicki wanting to leave the label.

The Cash Money honcho also said that he felt some type of way about Weezy dissing him in his songs.

Birdman Says He Has Nothing To Do With Lil Wayne Shooting

Rap mogul Birdman is also clearing up reports claiming that he and Young Thug has something to do with Lil Wayne tour bus shooting in Atlanta in April.

“That’s like the craziest sh** that I’ve ever heard in my life,” Birdman said. “I’m passionate about my family, my kids, that mean more to me than anything. I was born without parents at a boardinghouse. My children mean the world to me. You crazy if you think that. I ain’t trippin, you trippin, ya’ll trippin. You know how I am about Wayne. Ya’ll know the love I show him. I made him. I love him. That’s my son. I ain’t with none of that. I don’t play no games.”

Lil Wayne is suing Birdman for $51 million. The “Coco” rapper is also asking a judge to release him from his contract with Cash Money.