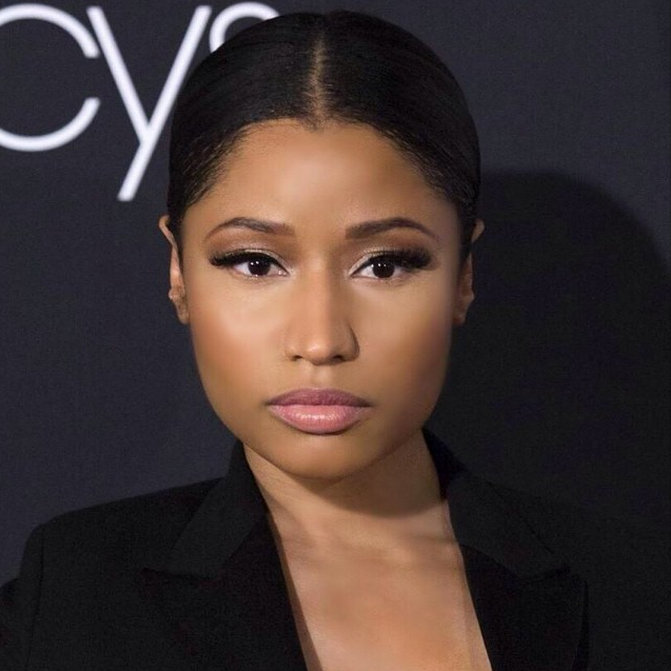 Nicki Minaj is on Twitter blasting MTV Video Music Awards for snubbing “Anaconda” for the Video of the Year category.

The 2015 VMAs nomination list came out on Tuesday, but the Young Money rapper wasn’t pleased with the nominations that she received.

“If I was a different “kind” of artist, Anaconda would be nominated for best choreo and vid of the year as well,” Nicki wrote on her Twitter timeline.

“Ellen did her own anaconda video and did the #choreo lol. Remember her doing that kick ????. Even mtv did a post on the choreo @MTV remember?” she added.

Nicki Minaj received nominations in the Best Female Video and Best Hip Hop Video for “Anaconda.” She also got a nomination for her collaboration with Jessie J and Ariana Grande “Bang Bang” in the Best Collaboration category.