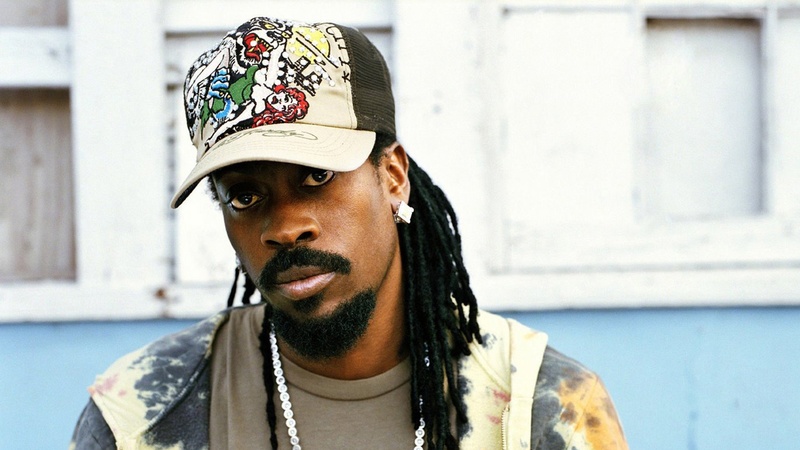 Beenie Man has stepped forward to address a recent viral video where he attacked Bad Boy Trevor for asking a female in a dancehall session to strip down.

According to Urban Islandz, during his sit down with Winford Williams of OnStage last week, Beenie Man explained the reason why he grabbed the mic and stopped what was going on.

“Especially a dancehall where you have the elders like me, Bounty Killer and older artists, older dancehall people who own sound system standing there in shock. I am not going to be the one to stand there and see you turn dancehall into a go go club,” Beenie added.