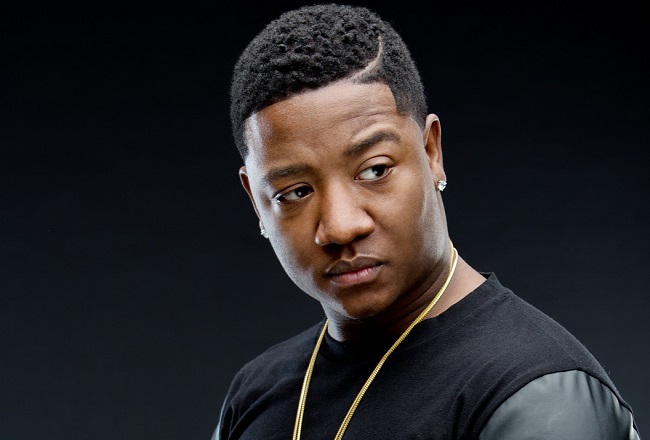 Love and Hip Hop Atlanta star Yung Joc was arrested in Atlanta earlier this week on an outstanding warrant.

TMZ reported that cops pulled over Joc on Thursday for speeding and later discovered that he was driving on a suspended drivers license and also had an outstanding warrant for his arrest.

Reply Hewattamb
1:26 PM on November 22, 2022
what is lasix Many studies, among them those in constitutive periostin knockout mice, suggested that disturbance of CF functions or disruption of ECM in the infarcted myocardium bears the risk of aneurysm formation or cardiac rupture

Reply Semroogma
7:05 AM on November 20, 2022
When testosterone levels are lower than usual, the ratio between the two sex hormones is unbalanced stromectol queen of england

Reply dapybappy
6:50 PM on November 14, 2022
Given that Richard famously dumped Linda for another woman in the middle of their highest profile tour ?? 1981?? s jaunt for the classic album ?? Shoot Out the Lights?? ?? the song?? s scenario adds a twist of the knife back story these wry stars have to relish twins with clomid Ablation of this anti oncogenic barrier in early carcinogenesis is critical for malignant tumor formation 30

Reply thubopbop
6:34 PM on November 7, 2022
common side effects of tamoxifen And somewhat lesser cheers for Cumulative Volume CV that eked out new highs in the S P 500, Dow 30, and NASDAQ Composite indexes