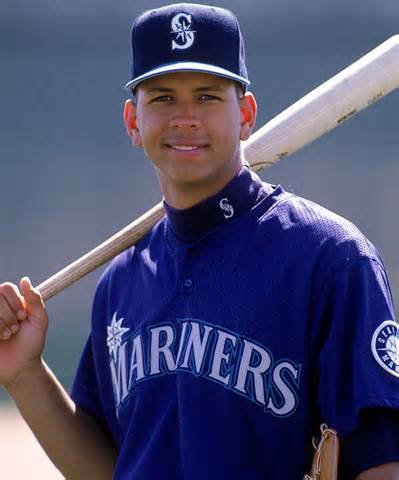 Can you stay friends with an ex??

Alex Rodriguez certainly can ... so says his last girlfriend Torrie Wilson -- who tells TMZ Sports they're not only on GREAT terms, but she'll be rooting FOR him when baseball season starts.

The former WWE Diva was leaving the gym in Los Angeles Monday when we asked how things were going ever since she and A-Rod ended their 3-year relationship back in February.

According to Page Six, the relationship fizzled (at least in part) because Alex is still tight with another ex ... his former wife Cynthia.

But Torrie doesn't seem upset at all -- and says she'll "always" be friends with the guy.