Justin Bieber The New Way to a Woman's Heart ... Alcohol 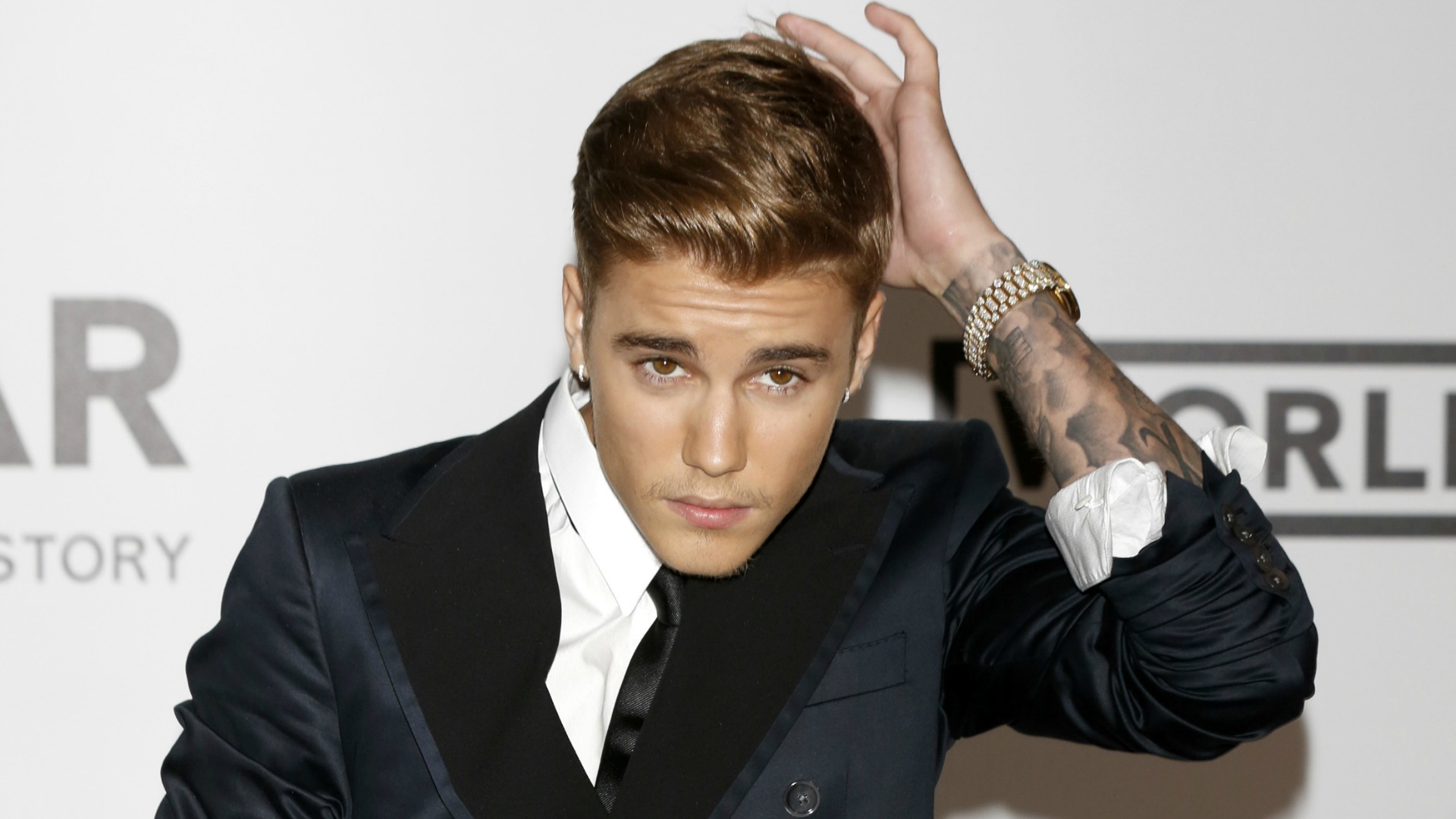 Justin Bieber ﻿now has a new way to impress women ... by dropping thousands of bucks on booze in his never-ending celebration of his birth 21 years ago.

Bieber hit up Ivy Nighclub's Varsity Friday where DJ Khaled was hosting the weekly bash. He dropped $3,600 on Dusse, Dom and Grey Goose ... but it was mainly for the women around him, including model Lira Galore.

And speaking of the women around him, Bieber went to the club just hours after cops were called to his Miami hotel room ... we're told several woman called police after security kicked them out of the room and didn't let them take their cellphones and other personal items.

It appears the girls had insisted they were invited but security didn't buy it, but when cops came the hired muscle had a change of heart and let them in.