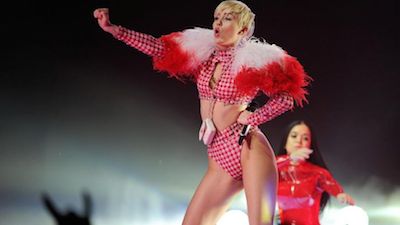 Police say they have recovered a luxury car that was stolen from Miley Cyrus' home last week.

Neiman says detectives are searching the car for evidence, but there's no new information about the two people suspected of taking it from Cyrus' home.

Police have said a man and a woman scaled a fence and got inside the house and garage while no one was home Friday. The car and an unknown amount of jewelry were stolen from the home.

Police have asked anyone with information about the crime to call burglary detectives at the North Hollywood station.