DJ EZ Rock, Of "It Takes Two" With Rob Base, Passes Away 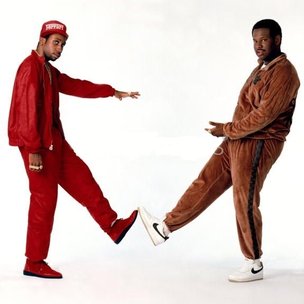 Rob Base and DJ EZ Rock are most commonly associated with the 1988 single and album It Takes Two. The duo’s debut was released on Profile Records in 1988 and both the lead single and album itself were eventually certified platinum. While Rob Base followed up It Takes Two with a solo album of his own called The Incredible Base, the duo reunited six years later in 1994 with an album titled Break of Dawn.