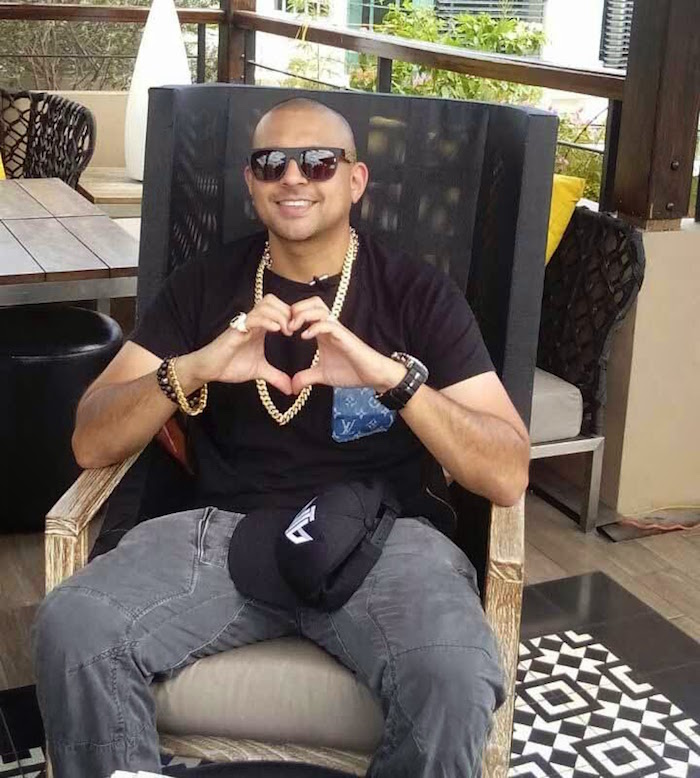 Sean Paul can now add another Music of Black Origin MOBO Award to his growing list of accolades.

The “Got 2 Luv U” deejay beat out competition from the likes of Mavado, Tarrus Riley, Style G, and Popcaan.

Sean Paul is currently in the studio working on his upcoming album Full Frequency, due on November 4.

The MOBO Awards, launched in 1996, and honors top performers in urban music.