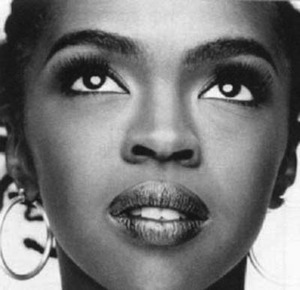 Grammy-winning singer Lauryn Hill is being allowed to participate in a concert tour before completing her sentence in a tax case, her lawyer said Tuesday.

Attorney Nathan Hochman said Hill was permitted to work during the last six weeks of this year before finishing the balance of her three-month home detention.

Hill pleaded guilty last year to failing to pay taxes on more than $1.8 million earned from 2005 to 2007. The former member of the Fugees was sentenced in July to three months in prison and three months of home detention as part of a year of court-ordered supervised release. She lives in South Orange, N.J., and was sentenced in federal court in Newark. Her sentence also took into account unpaid state and federal taxes in 2008 and 2009 that brought the total earnings to about $2.3 million.

Hill was released Oct. 4 from a federal facility in Danbury, Conn., where she was released several days early from her three-month sentence, based on a number of factors the Bureau of Prisons takes into consideration, including good behavior, according to Hochman.

Hill was ordered to resume home detention Jan. 1 for the remainder of her sentence.

The court filing also said Hill must provide her probation officer "a detailed itinerary, including the dates, cities, and hotels where she will be staying" while on tour.

Hill started singing with the Fugees as a teenager in the 1990s before releasing her multiplatinum 1998 album "The Miseducation of Lauryn Hill." Her attorney did not immediately respond to a question as to whether Hill will be announcing her own concert dates or be participating in another artist's tour.