Shaggy Turned Down The Chance To Appear On Rihanna's New Album 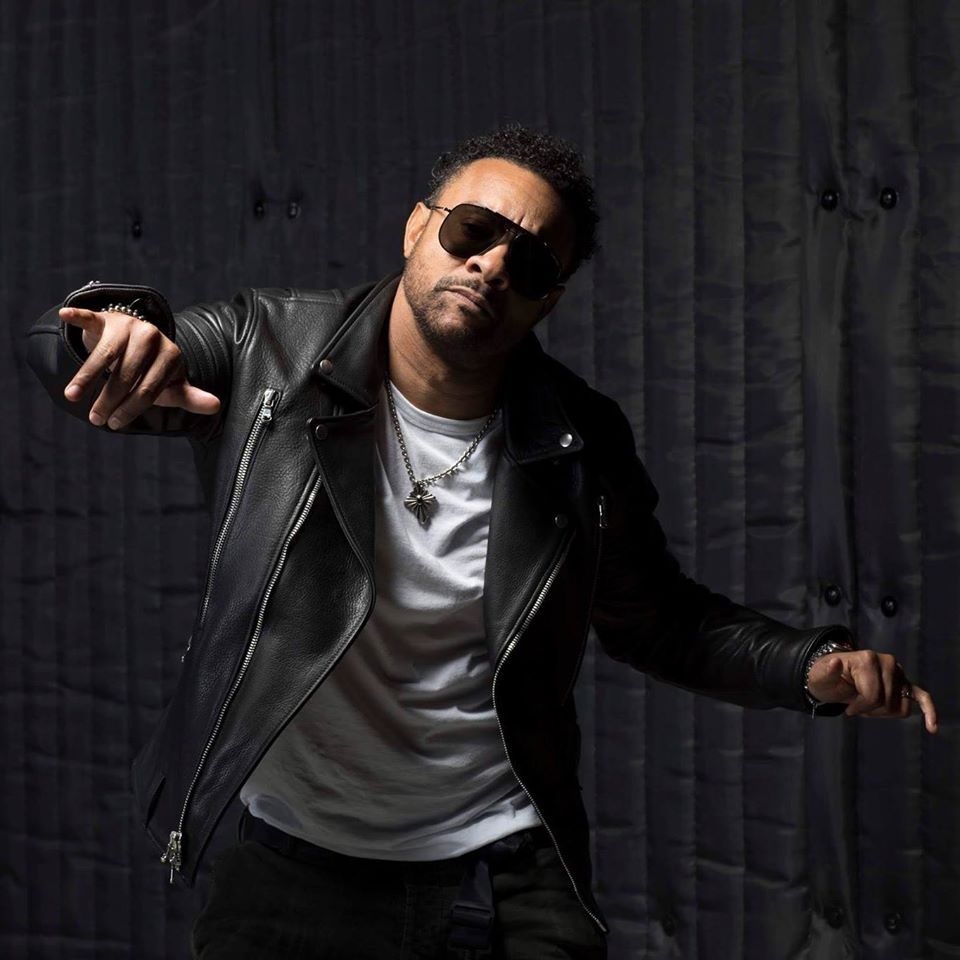 Shaggy snubbed the chance to appear on Rihanna's new album.

The 51-year-old Dancehall legend has revealed he was asked if he would contribute to the Bajan star's long-awaited follow-up to 2016's 'Anti', and although he rejected the offer, he teased that 'R9' "should be good"

He told the Daily Star newspaper's Wired column: "They approached me for the Ri... 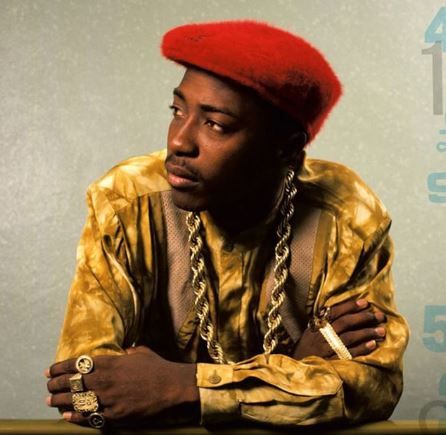 Miley Cyrus has settled a $300 million copyright infringement lawsuit by a Jamaican songwriter who accused the pop star of stealing her 2013 smash “We Can’t Stop” from a similar song he recorded a quarter century earlier.

Michael May, who performs as Flourgon, sued Cyrus in March 2018, claiming that “We Can’t Stop” closely resembled his 1988 song ... Nick Gordon, the former boyfriend of Bobbi Kristina Brown, has died three years after he was found liable for her death.

Gordon's attorney, Joe Habachy, confirmed his death to CNN but did not provide details on the cause. He was 30.

"My heart is heavy today after learning that my long time client Nick Gordon died ... while I cannot speak to the specific circumstanc...