Rihanna’s resume is stacked with many “firsts” from chart topping singles to fast-selling albums to her awards collection. Now, another first is on the horizon for the world-renowned artist by being the first person to wear a durag on the cover of British Vogue. During this time of anxiety and isolation, leave it to Drake to shine a little light on us in the best way possible. On Monday morning (March 30), Drizzy surprised the world by sharing a series of adorable pics of his son Adonis, posing next to the wide-eyed toddler as he shared an uplifting message about keeping your hopes up during challenging times. 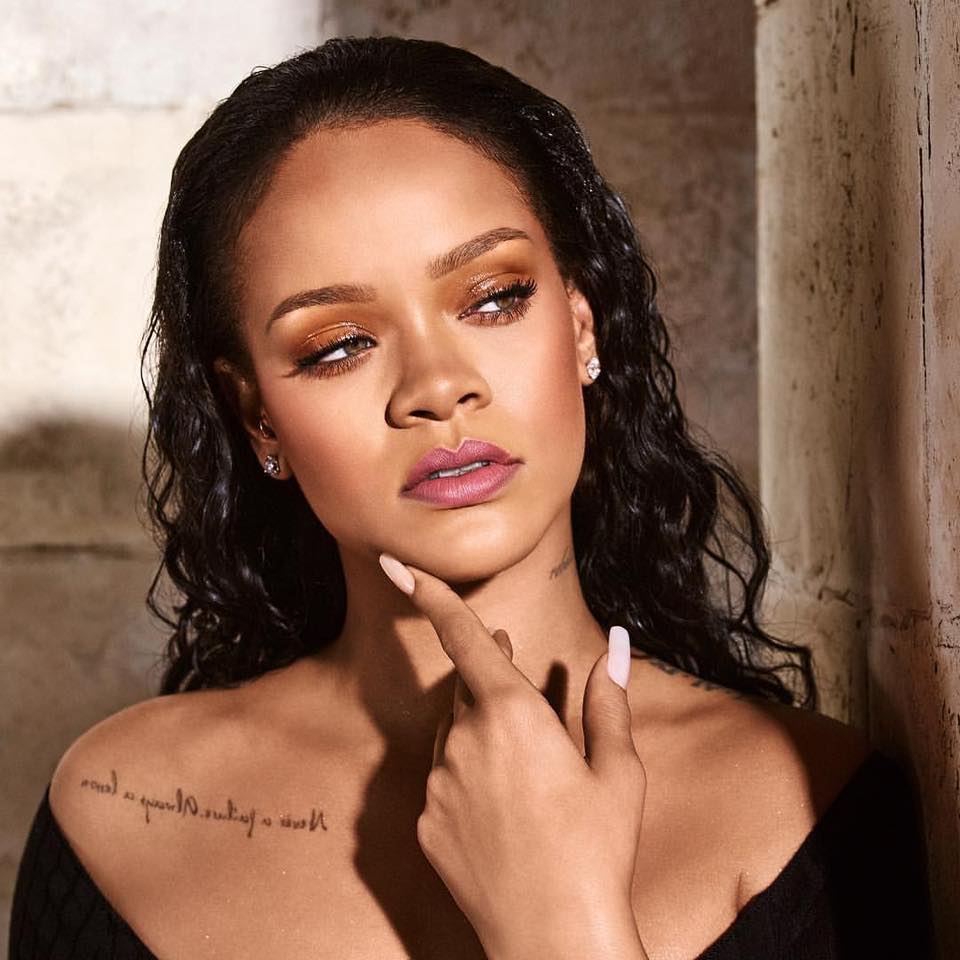 It's not the new album the world has been begging for, but it's a start.

Folks have been more than excited for new music from the singer and makeup mogul since she dropped her las...